But, the medical marijuana world took a different turn on October 17, 2018. It became legalized in Canada for recreational purposes for adults over the age of 19, but each province will have its own designated rules, especially for certain career holders.

The history of medical cannabis in Canada is certainly an interesting one. It didn’t become a popular recreational drug until the 1960s, especially amongst college students. But even though it gained popularity, that didn’t mean possessing it didn’t come with consequences. Even if you were caught with a small amount, you could be sentenced to six months in prison and a $1,000 fine just for your first offence (those rules were implemented in the 1930s).

In the 1980s, more and more people were getting arrested annually for marijuana possession but come the early 2000s, it became legalized for patients with serious medical conditions like HIV/AIDS, cancer patients, multiple sclerosis, palliative care patients, etc. In 2015, legalizing marijuana was largely talked about during the Canadian election, but actions didn’t follow through until October 2018.

Though each province’s rules are different, these rules generally remain the same:

Not allowed to use it in:

Benefits Of Having A Medical Cannabis Card

Although it’s much easier for Canadians to obtain marijuana since its legalization, there are still benefits to having a medical cannabis card.

Medical Marijuana Is Different Than Recreational Use

Smoking recreationally is mainly for enjoyment, not treating your medical condition. By seeking a medical cannabis card with the help of your licensed practitioner, they can help prescribe you the dosage you really need, discuss if CBD or THC would be better, as well as suggest how you should take the medical cannabis. Depending on the medical condition you have, there are certain strains and ways of ingesting CBD or THC that will benefit you more and relieve your symptoms.

There are many privately owned dispensaries you can just walk into around Canada now to purchase a cannabis product. But after obtaining a card and ordering from licensed producers that have been around long before it became legalized, you’re more guaranteed to receive pure, high-quality cannabis products that are strictly meant for medical and therapeutic purposes.

Treating pediatric patients with medical cannabis has been gaining popularity. Cannabis is a safe and all-natural way to improve symptoms associated with epilepsy, ADHD, Autism, and cancer. In order to treat them in the comfort of your own home, you’ll need a referral and to receive the proper dosage, since treating children is quite a bit different than adults. In fact, one of the very first FDA-approved CBD-containing medications is called Epidiolex which drastically reduces the amount of seizures children and adults experience when diagnosed with epilepsy. It can be administered to children aged two and older.

What Is The Difference Between THC & CBD?

There are a few differences between THC and CBD that are important to understand before diving into obtaining medical cannabis.

Tetrahydrocannabinol (THC) is one of the major compounds found in the marijuana plant. It’s most commonly used by smoking and gives users a “high” sensation, but it can be taken by capsule, oil, gummies, creams and edibles.

Cannabidiol (CBD) is extracted from the hemp plant and, therefore, does not cause a high. Instead, it works therapeutically and can be taken in the form of a cream, oil, gummy, and capsule.

Medical cannabis has the ability to reduce many symptoms associated with conditions such as:

More studies need to be conducted in order to prove just how effectively medical cannabis relieves pain, inflammation and boosts your mood, but the same compounds found in CBD, cannabinoids, are found in our bodies. In other words, CBD can block things like pain signals, mood swings, muscle spasms, etc., so you can live more comfortably with your diagnosed medical condition.

Even if you have a medical condition and provide all the necessary documents to prove you’re taking cannabis for therapeutic reasons, it’s illegal to travel with it across the Canadian border. It doesn’t matter how much you have on you or even if you’re just using CBD, it is still considered illegal and you must declare it. Just because it’s legal in Canada doesn’t mean it’s legal everywhere else, and even if it is, travelling internationally with it in your possession is illegal and you can face serious penalties. 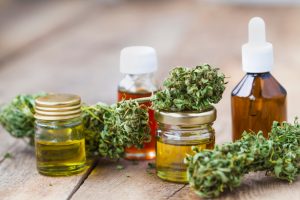 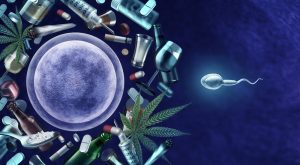 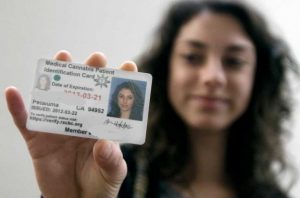 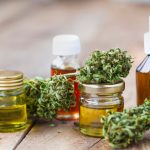 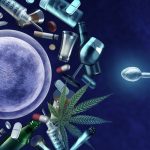 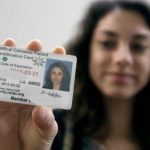 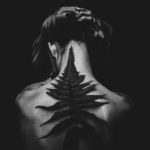 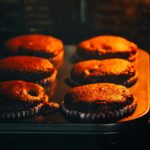 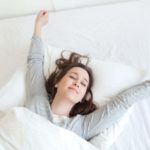